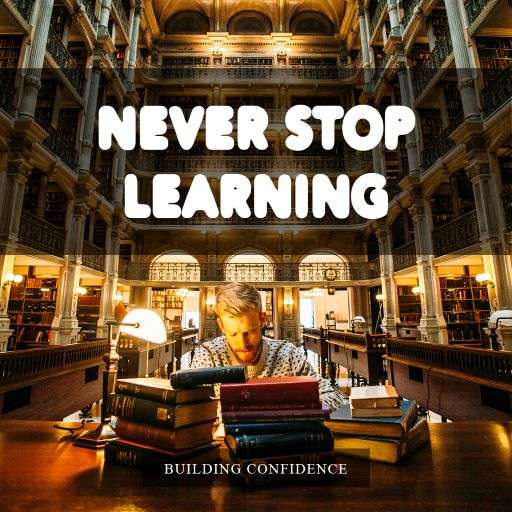 Are There Differences Between Critical or Creative Thinking?

The creative person is likely to be seen as an imaginative and emotional type such as artists, writers and philosophers. A critical thinker is more likely to be thought of as a scientific genius who may be skeptical and lacking in imagination and creativity. Actually, both types are masters of the thought process.

Benefits To Both Thinking Styles

The reasoning process of critical thinking shows imagination to be able to proceed to the next level. Critical thinking is present in creativity by carrying the thought process further than critical thinking logic and presenting it in a creative light. Great critical thinking minds such as Thomas Edison and Benjamin Franklin could never have brought their inventions to light, without the streaks of creative thinking that took them beyond the realm of logic.

Here are some attributes that are similar in both critical and creative thinkers:

The phases involved in critical and creative thinking are also similar. For example, both types of thinking are triggered by a thought or even that takes the thinking process outside the realm of common thinking.

Then, the thoughts are appraised and clarified, opening the door for ways to explore the thought and how to present it to others. This leads the way to developing alternative ways to think and then implementing the thinking process through inventions, writing, art or ideas.

Both types of thinking also require a large measure of self-confidence and the ability to think of and present multiple ways to view a situation or problem. To promote both critical and creative thinking a person should have an inquiring mind that drives them to read, to engage in out –of-the-box thinking and to try things that are outside what they would usually do to try.

Critical and creative thinking can complement each other by bringing new ideas and ways of thinking into your life.