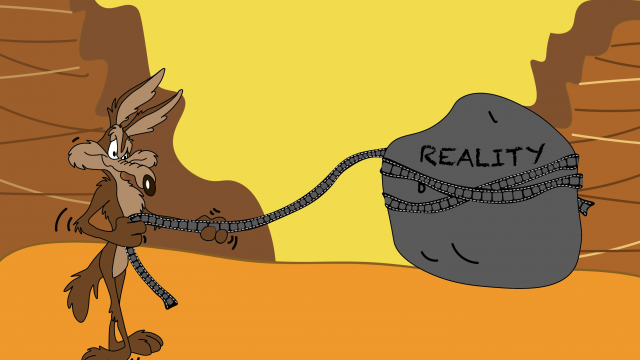 When you experience a violent storm, it’s easy to rail against the weather. The wind and the rain can seem terrifying, especially when coupled with the crash of thunder and the bright crackle of lightning splitting the sky. But ask any farmer, and they’ll tell you that even storms have their benefits. The rain is necessary for their crops. And believe it or not, lightning, when it strikes the ground, puts nitrogen into the soil that’s so badly needed for things to grow.

Likewise, conflict in the workplace has certain benefits that we don’t always see initially. Keep reading to find several of them you might not have considered before now.

While initially, you might shy away from the idea of conflict, it’s good to remember these benefits. Without conflict, we stagnate. So, while the storm outside might rage, remember that eventually, all tempests do come to an end. The sun will come out again, and in that light, you’ll be able to see just how much you’ve grown and benefitted by that conflict.