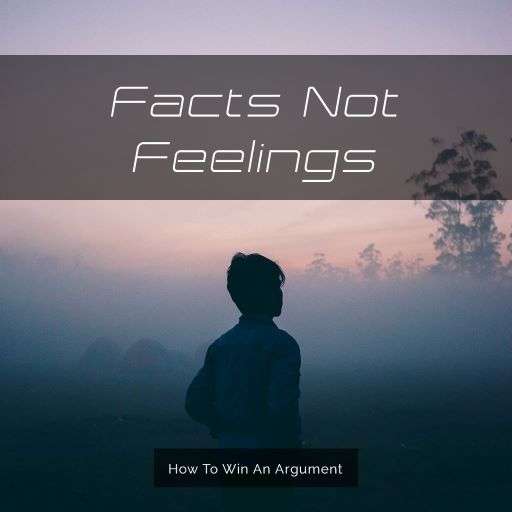 When you think of the word debate, you probably think of a somewhat nerdy after-school activity offered in some high schools. But debating isn’t just for sport, as it is also known as “arguing.” And clearly, arguments have a place in our everyday lives.No matter what you call it, though, it is an important life skill to have for several different reasons.

Debating Helps You Form Your Own Opinion

Besides just solidifying your emotions about a particular topic, the debate also allows you to learn more about a topic you may be passionate about. Your opponent may make a point that you had never heard of before. However, for this to hold true, you need to make sure you listen when the other person(s) are speaking instead of just preparing your answer while they speak.

While debate isn’t the only way to activate your brain, it activates a part of your brain that you don’t often use. This part of the brain deals with problem-solving and the art of persuasion. When you debate with someone, you exercise both of these skills, crucial to survival as an adult. Even most schools recognize this, so several colleges such as Oxford recommend debate classes for all of their students.

If you have an opinion and never share it with anyone in your life, problems could arise because you haven’t made your opinions clear. Debating a topic helps bring everyone’s opinions to the forefront in an environment where they are respected. Just make sure you never attack someone else for their beliefs. Only attack the topic at hand so that it doesn’t become personal.

These are just a few of the many reasons that it’s important to learn to debate. Without knowing how to debate, it’s likely an individual will go through life being misunderstood by others and even by themselves, as they may not understand their stance on certain issues. So, if you think this describes you, it’s time to learn how to debate today!