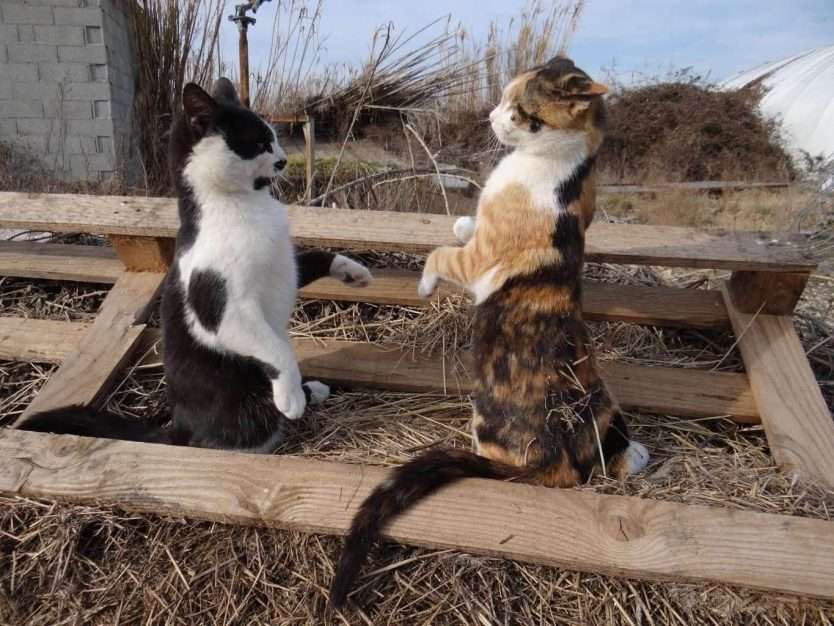 No one likes to lose an argument, but it is impossible always to be right no matter what you may think. This means, at some point, you will lose an argument. When this happens, it is best if you act graciously so that the argument doesn’t resurface at a later date.

Consider The Other Person’s Points

Even though you may not fully agree with the other person, reflect back with an open mind and consider the good points they made during the argument. You may find that a few of their points may be valid. And maybe you can even learn more about your side of the argument from some of the points they brought up.

End The Argument If It Seems Never-Ending

Suppose an argument seems like a stalemate, and neither of you is gaining any ground with the other person. In that case, it’s probably better to gracefully end the argument. The best way to do this is by saying, “I don’t think we will ever agree, so let’s not keep fighting about this.” And thank the person for the points they brought up during the argument you thought were valid.

Admit Some Of Your Points May Have Been Incorrect

Just as your opponent may have some points you can learn from, some of your points were not quite correct. Now is the time to admit which of your points may have been incorrect. Admitting that you have flaws in your argument will help you and the person you are arguing with to make peace much faster than if you both just silently think that everything you said is right.

Let Go Of The Topic

The most important aspect of gracefully losing an argument is being able to let the topic go. Don’t bring it up again. Accept that you have lost or that you and the other person will never agree. This will help you to leave the topic behind and move forward to a different, more constructive discussion.

Being gracious after losing an argument is no easy feat.   Just make sure you consider the other person’s points, end the argument if it seems it will go on forever and admit that some of your points may be incorrect. Once the argument is over, remember that the topic is finished, and don’t bring it up again. That way, everyone involved can move forward.