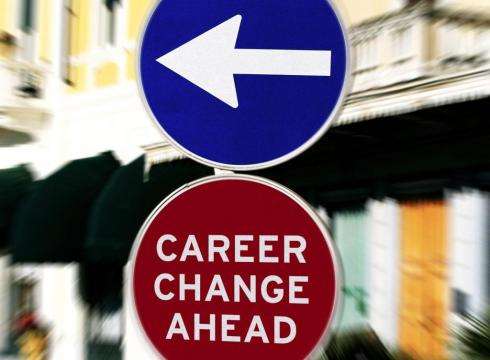 We Live in a world where being a quitter is nothing to brag about. Busyness is rewarded with envy and valued as part of an accomplished lifestyle. Refusing to give up is symbolic of success and as exhausting as it may be, it’s always better to be seen grinding for what you want rather than guarding your time and resources.

We’ve all heard the quip designed to keep people motivated and reach their goals- quitters never win, and winners never quit. It’s an important message and reminds us hard work does pay off. Over 800 million dollars was spent on self-help books last year, many of which taught tips, tricks, and tactics for digging deep and never giving up. While it’s very important to stick with things and see them through, the message to never quit may not be universal. While some people need to develop the skills to stick with things, other people need to learn when enough is enough. That’s because some people quit too easily and some people hang on too long.

Some People Quit Too Soon

It’s true. Some people lack the drive and tenacity to stick with things. For a myriad of reasons, some people quit too soon. Typical reasons include:

These aren’t valid reasons to quit. They indicated immaturity and the need to learn to push through difficulties for a bigger purpose. When quitting too soon is part of the problem, it is likely quitters won’t win in the long run.

Some People Hold on Too Long

Other times, people hold on too long. They fail to quit and end up suffering needlessly. Some people talk themselves out of quitting and stay in unhealthy situations that aren’t in their best interest. This can include:

Yes, there are times when quitting is the better choice. When hanging on too long goes from being tenacious to dangerous or foolish. Some of the reasons people don’t quit include:

These can be just as big a problem as the reasons people quit too soon. When it comes to quitting, it’s important to understand when it’s a good idea to quit and when it’s time to dig deeper. Learning the difference can change lives.