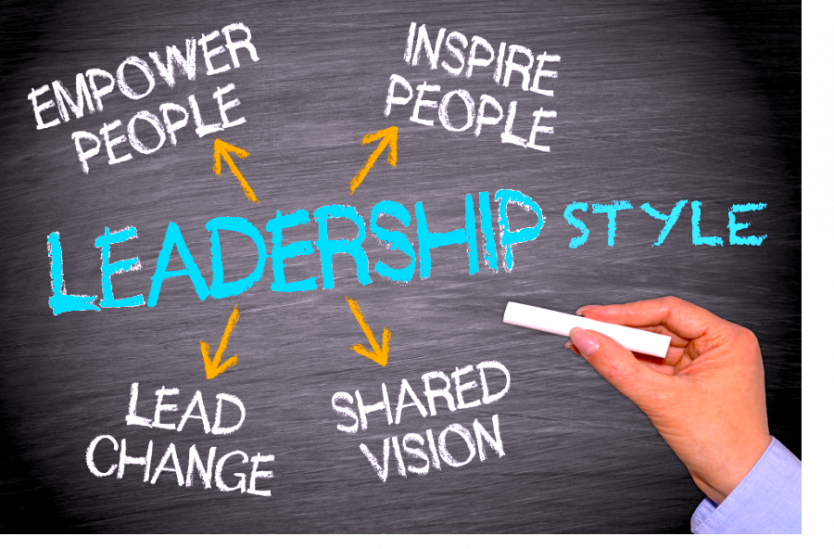 “The people with the greatest love, not the most information, will influence us to change.”- Bob Goff

Bob Goff is the New York Times best-selling author of the book Love Does. His quote reminds us that it isn’t what you know that matters as much as how you behave. You may have all the knowledge in the world on important subjects which will make you an expert, but if you don’t have the social skills to lead others with love, you won’t be very effective.

Goff shared a story in a blog post about Galileo, a scientist who used a telescope to determine that the Earth and the other planets rotated around the sun. At the time, this went against the standard beliefs in science and caused Galileo to be arrested and jailed. What Galileo discovered was truth, but his truth threatened those in leadership and instead of listening, they reacted defensively.

As leaders, it’s important to realize that information changes and what we think we know might be proven ineffective or wrong at some point down the line. As a leader, how you treat others is more important than what you know. Here are some keys concepts to keep in mind:

Being challenged doesn’t require defensiveness. Some leaders feel that their authority should not be challenged. It’s true that a leadership role holds an expectation of authority and in most cases deserves respect; however, respect is best when it is earned. If your authority is being challenged, hold your peace, have awareness of your emotions and determine if the challenge is worthy. If so, embrace the challenge and work together to seek a solution or remedy and embrace the new information with gratitude.

Seek to inspire not command- Leadership should inspire others to want to take action on behalf of the leader or the common goal the leader represents. How you treat others will determine how willing they are to serve the cause. Great leaders inspire people to go beyond what they might do on their own. By serving as an example, having empathy and respect toward others, communicating timely and effectively, trusting your staff that they will deliver will create a positive, engaging environment.

Surround yourself with people smarter than you are- Great leaders know that life’s an ever-evolving thing and it requires lifelong learning. No one person can know everything in all areas. Strong leaders surround themselves with people who can fill in where they may lack technical knowledge to other leadership capabilities.  These confident leaders aren’t threatened by someone else’s knowledge and realize the other person’s value.  True leadership includes the humility.

What you know isn’t as important as how you operate. Being a great leader includes knowing your stuff, but more importantly it includes being kind, compassionate, and treating those you lead with dignity and respect.