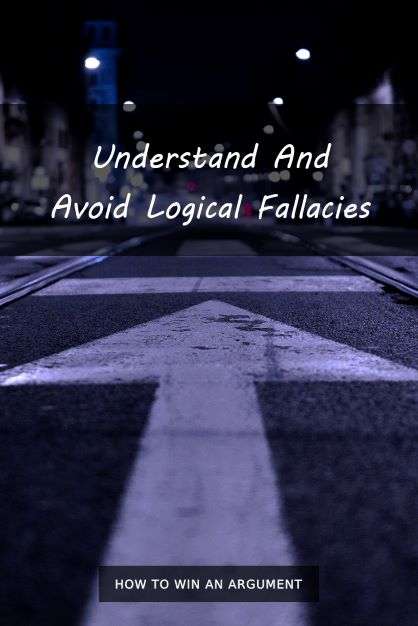 The problem with arguing is that there is often a winner and someone who walks away as a loser. No one likes to be the loser. Sometimes arguments can be constructive and lead to problems being solved. But other times, it can be better to avoid an argument altogether, especially in the situations outlined below.

When You’ve Argued About It Before

This is especially true when it comes to romantic relationships. When the two of you have argued about something before, whether you reached a resolution or not, don’t argue about the topic again, as it will just feel as if you are repeating something which had already happened. There is no reason to argue about a subject more than once.

If It Will Just Lead to Insults

If you are arguing about something personal your opponent is connected to, then don’t engage. This is because when your argument is personal, someone will feel insulted, or the two of you will end up insulting each other. Personal arguments can be arguments about how someone eats or perform a task. There are ways to discuss these things, but an argument isn’t the way to solve them.

About Something Neither of You Can Change

Arguing about something that neither of you can change is pointless. Not only are you getting worked up over nothing, but neither of you will walk away from the argument happy. This is why it’s just better not to argue about these things at all. Save your energy for arguments that can truly make a difference in one or both of your lives.

Any Argument You Aren’t Prepared to Lose

No matter what you may be arguing about and with whom, you should always be prepared to possibly lose an argument. And if there is a certain argument that you know you will never concede on, then this is a pointless argument, especially if the other person feels the same way, because you will never solve the problem. Make it a general rule not to start any argument you know you won’t back down on or make a compromise about.

Although you may not want to avoid an argument, sometimes it is better not to argue as it may not settle anything. It’s always better to avoid an argument when you’ve had it before, if it will lead to insults, or if it’s something neither of you can change. And regardless of the argument you are having, don’t have it if you aren’t prepared to make concessions on the topic.